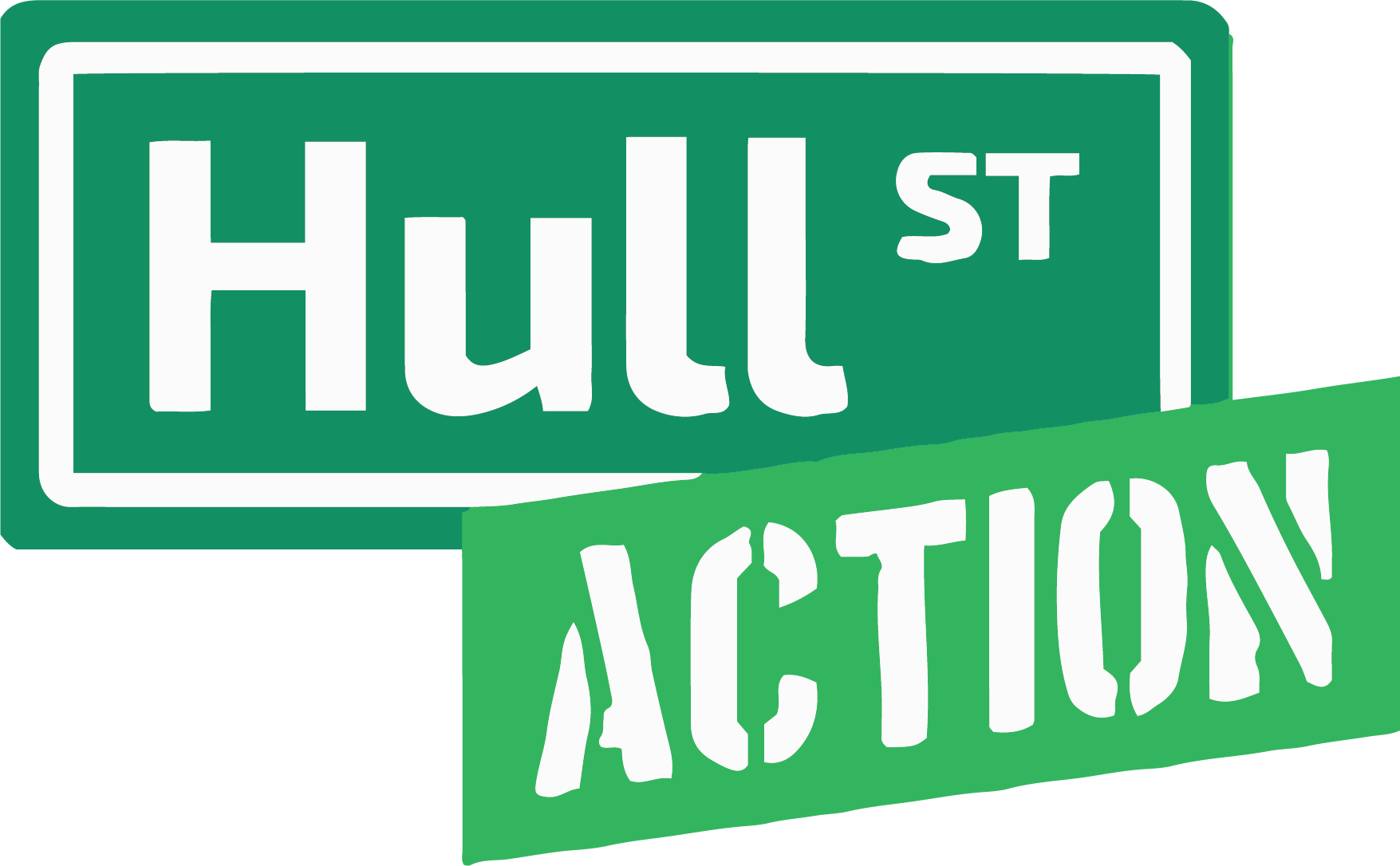 For much of the 20th Century, Manchester was a bustling and thriving neighborhood with restaurants, salons, grocery stores, movie theaters and a Thalhimers retail store. At the center of activity was Hull Street acting as the commercial “Main Street” for Manchester and south Richmond.

However, during the 1970s, public housing was built among single-family houses and Hull Street was used as a racial demarcation between Manchester and the Blackwell community. Many businesses shifted farther south to Southside Plaza and Cloverleaf Mall, and residents moved to the counties. Foot traffic dwindled along Hull Street, shops closed, buildings deteriorated, and urban blight took hold over the commercial district. 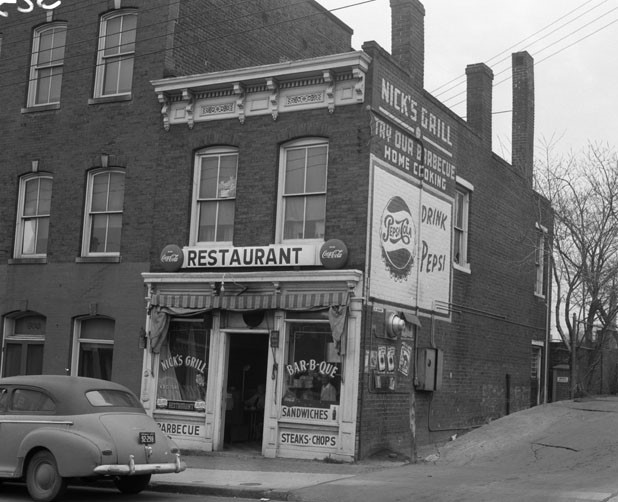 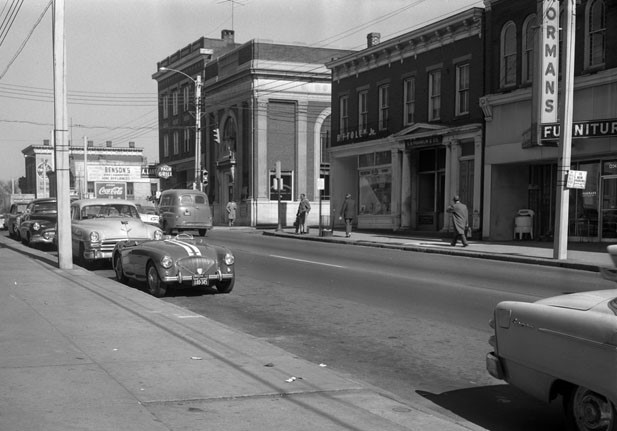 Today, Manchester is undergoing a major revitalization effort. In recent years, new businesses such as Island Yoga Fitness, the Well Art Gallery, Pig and Brew, ENV architecture firm and Butter Bean Market & Café and others have opened on Hull Street. The addition of new multi-family housing with new apartments and new residents has also brought more opportunities for economic expansion. These elements, along with other signs of growth, point to an area that is on the rise.

With Hull Street acting as a hub for social and economic activity, it’s important that future development of the corridor supports the community – both place and identity – and improves the local quality of life. It’s also critical that the community works together when finding solutions to common problems. Building a capacity to address issues will require a conscientious effort and shared responsibility among community members.

To aid in the growth of Hull Street and strengthen its positive transformation, Hull Street Action (HSA) was formed to provide strategic direction in the development of the Hull Street corridor. That includes providing connections to a larger network of services that enhance the social, economic and environmental fabric of the neighborhood. The aim of HSA is to identify and unify community development activities impacting the economic development, housing, public safety and cultural identity of Hull Street.

Thank you! Your submission has been received!
Oops! Something went wrong while submitting the form.
X